What the Australian bushfires mean for food safety and production 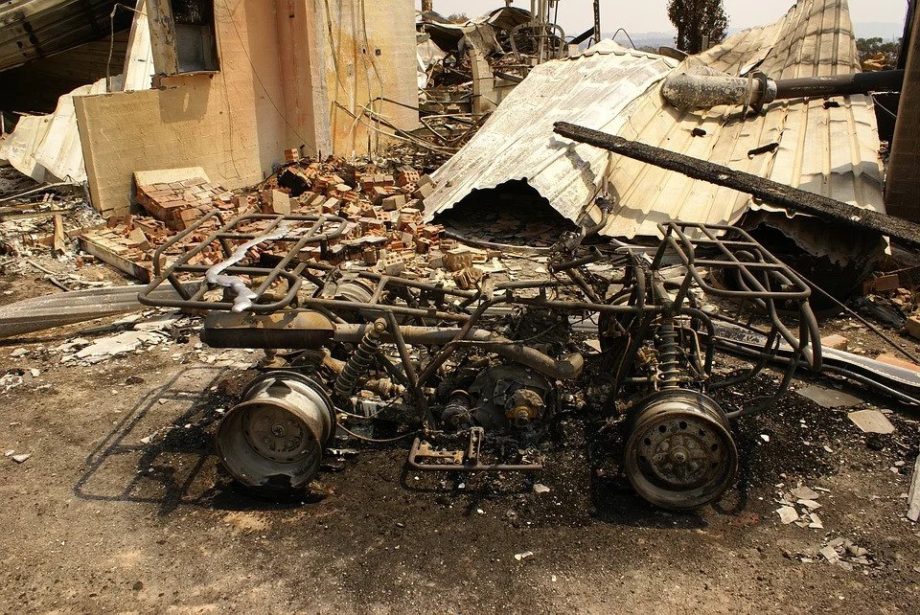 After a terrifying fire season, the fires in Victoria and New South Wales have now been either contained or distinguished completely. With at least 34 people dead, 3,000 homes destroyed and up to a billion animals affected, how will the bushfires affect food production and safety?

The fires have hit some of Australia’s most productive areas

It’s believed that upwards of 820,000 hectares of productive agricultural land have been lost or burned, which compromises 14 per cent of the total area affected.

Dr Jen Taylor, the research director at the Commonwealth Scientific and Industrial Research Organisation, said: “If you look at the fires as a whole, they’ve hit some of our most productive areas, all through NSW, Victoria, the Gippsland area, South Australia and Tasmania; areas that are heavy in horticulture, wine, red meat and dairy.”

However, in regards to the most affected sectors, the impact is variable. While some companies have been wiped out completely, others have only experienced minimal disruption. It’s also hard to distinguish what sectors have been affected by the fires and which ones have been impacted by drought. Taylor adds: “For instance, the national sheep and cattle herd is the lowest it’s been in three decades, and that’s mainly a drought effect.”

Many industries are currently in limbo, and it’s unknown how production will be impacted by fires in the long term. For example, oyster farmers raising shellfish in southeastern Australia are being hit hard. Due to flooding, river water is now polluted, so farmers have been forced to suspend sales to preserve food safety.

Wine Australia also predicts that around 1% of vines were in the heart of fire-affected zones, with Adelaide Hills being the worst-hit region. The site of some of Australia’s most popular cooler-climate wines, it lost approximately 30% of its vineyards. At the moment, it’s hard to predict how many of the damaged vines are salvageable.

It’s important to note that the food you buy wholesale or from supermarkets will still be safe to eat, although it’s likely going to be more expensive than usual. James Jackson, the president of NSW Farmers, was keen to stress that while some commodities won’t be perfectly shaped, “they’ll taste fine and there won’t be any food safety issues.”

What does all this mean for food safety?

The Food Standards Agency has issued guidance surrounding what to do with food that has potentially been affected by fire, smoke or other contaminants. This includes throwing away any items (both sealed and unsealed) that could be contaminated, even if they appear to be OK. This doesn’t just apply to raw foods – you need to check cans, jars and packaged foods too.

Finally, make sure you inspect your kitchen thoroughly if you haven’t already as many appliances may still be operating despite being damaged. The effects of smoke, water, heat and firefighting foam will require fridges, freezers, ovens and microwaves to be replaced.