Food poisoning: Everything you need to know 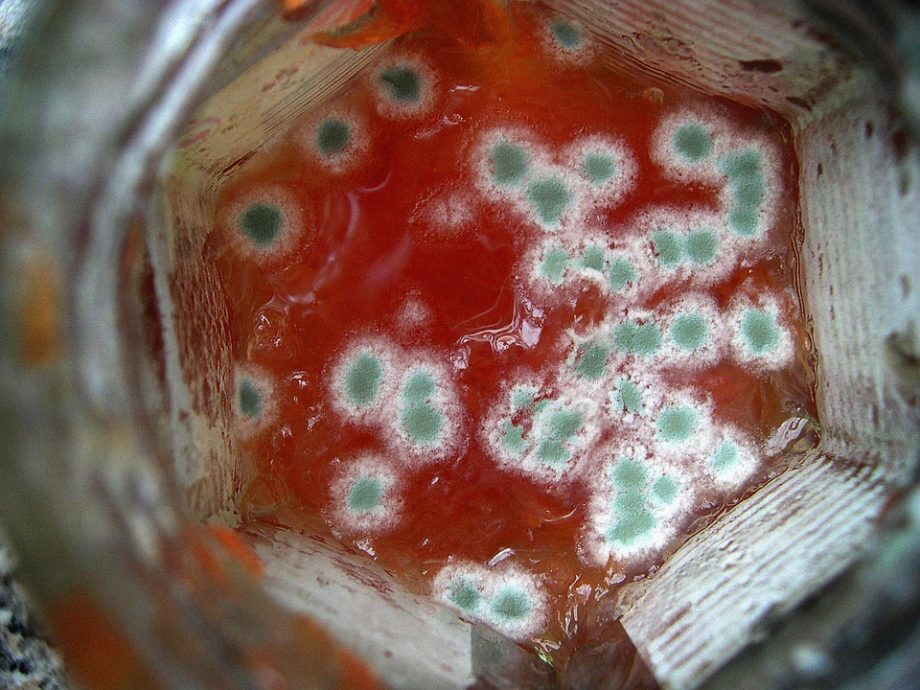 What is food poisoning?

Food poisoning is a foodborne illness that occurs due to the consumption of spoiled, toxic, or contaminated food products. Food poisoning is an extremely common illness which results in an average of 5.4 million cases a year in Australia alone, including 120 deaths, 1.2 million doctors visits, 300,000 antibiotics prescriptions and 2.1 million days taken off work. Food poisoning cases in Australia cost an average of $1.25 billion annually, but the illness is preventable through the use of food safety measures. Food poisoning has a number of different symptoms, including diarrhoea, nausea, vomiting, abdominal cramps, mild fever, headaches and loss of appetite.

There are three main causes of food poisoning:

Bacteria is the most common cause of food poisoning in Australia by far. Food that is not stored or handled properly can become contaminated with dangerous bacteria that can cause food poisoning when consumed. There are a number of different strains of bacteria that can cause food poisoning, including Listeria, Salmonella and E. coli. The most common of these this Salmonella, which, according to Food Standards Australia, infects approximately 12,800 people in Australia per year.

Although less common than bacteria, the presence of parasites on food can also lead to food poisoning and can be extremely dangerous. The most common parasite that causes food poisoning is toxoplasma, which is usually detected in cat litter boxes. Parasites, unlike bacteria, can lie in the digestive tract without being detected for years. This is particularly dangerous for pregnant women and people with weak immune systems as the side effects can be severe.

Viruses can also be a cause of foodborne illness. Norovirus, otherwise known as the ‘Norwalk virus’, is one of the most common pathogens that cause food poisoning in Australia and is extremely dangerous; sometimes fatal. The symptoms of rotavirus, astrovirus, and sapovirus are similar to those caused by norovirus, but they are rare. Hepatitis A is also a virus that can be caused by the consumption of contaminated food.

In some very rare cases, food poisoning can be fatal, so if you experience the following symptoms, it is vital to see your doctor right away:

– A fever above 101.5°F
– Diarrhoea occurring over 3 days
– Difficulty with vision or speech
– Any symptoms of extreme dehydration, including dry mouth, vomiting fluids and failing to pass urine
– Urine with traces of blood

Nearly all people will experience food poisoning at some point in their lives, but populations that are more at risk of food-borne illnesses are pregnant women, people with auto-immune disease or suppressed immune systems, elderly people and children.

If you would like to learn about how to use food safety measures to prevent food poisoning, we recommend you do a Food Safety Course with an accredited provider, such as the Australian Institute of Accreditation.